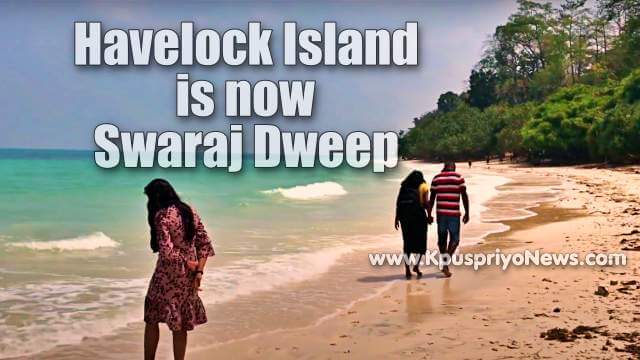 Because, On December 30, 1943, Bose hoisted the national flag at Port Blair’s Gymkhana Ground (currently Netaji Stadium). It is the first land of liberated from British rule. It during World War two it has done after the capture of Japanese islands. At that time, Bose accused that the name of the Andaman and Nicobar will Shaheed and Swaraj.